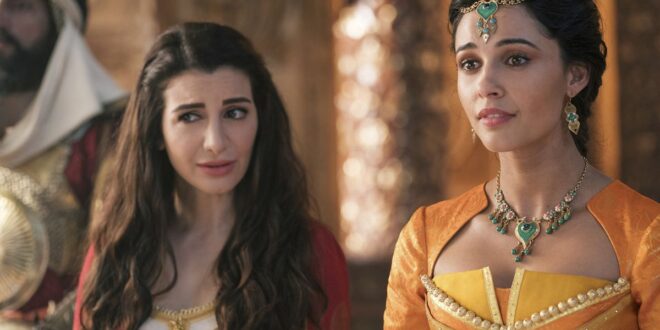 In 2019, a movie remake of the cartoon ” Aladdin ” was released on the big screens, in which one of the key roles was played by Nasim Pedrad, an American actress of Iranian descent. This is her debut in serious full-length films: before, Pedrad starred in television shows and series. The most famous projects with her participation are “New Girl” and “Scream Queens”. 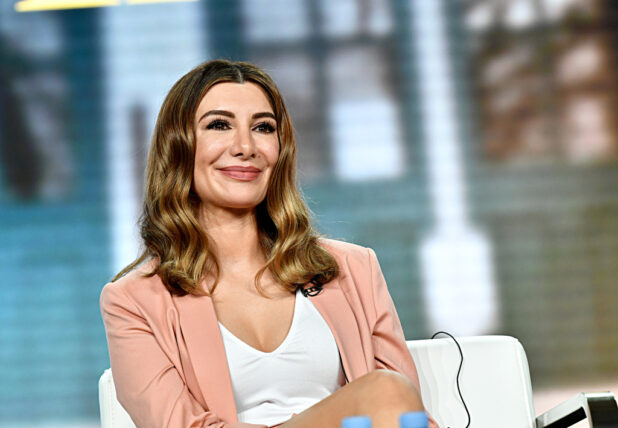 Nasim Pedrad was born on November 18, 1981, in the capital of Iran – Tehran. When the girl was 2 years old, the parents of Parviz and Aresta (née Amani), taking both their daughters, Nasim and her younger sister Nina, who is now writing comedy scripts, immigrated to the United States. Irvine, California became their new home.

Despite the fact that the Pedrad sisters left their homeland at a very early age, both speak fluent Persian. Their parents raised them in Islam.

Nasim graduated from University High School in Irvine, and in 2003 she became a graduate of the School of Theater, Film, and Television at the University of California at Los Angeles. As a student, in addition to her acting talent, the girl discovered the ability to sing, so she participated in the Spring Sing university talent show every year.

Nasim Pedrad is a comedic actress. She started with The Groundlings, performing with the program “Me, Myself & Iran”. The name was coined by analogy with the film “Me, Me and Irene”, in which the main role is played by comedian Jim Carrey, idol Pedrad.

Since 2015, Pedrad has entered the cast of the “New Girl” series. She combined filming with participation in other television projects, for example, in the slasher movie “Scream Queens” and the series “Brooklyn 9-9”. In 2019, the world finally heard the name of the Tehran actress, as Pedrad got one of the key roles in the highly anticipated remake of Aladdin. 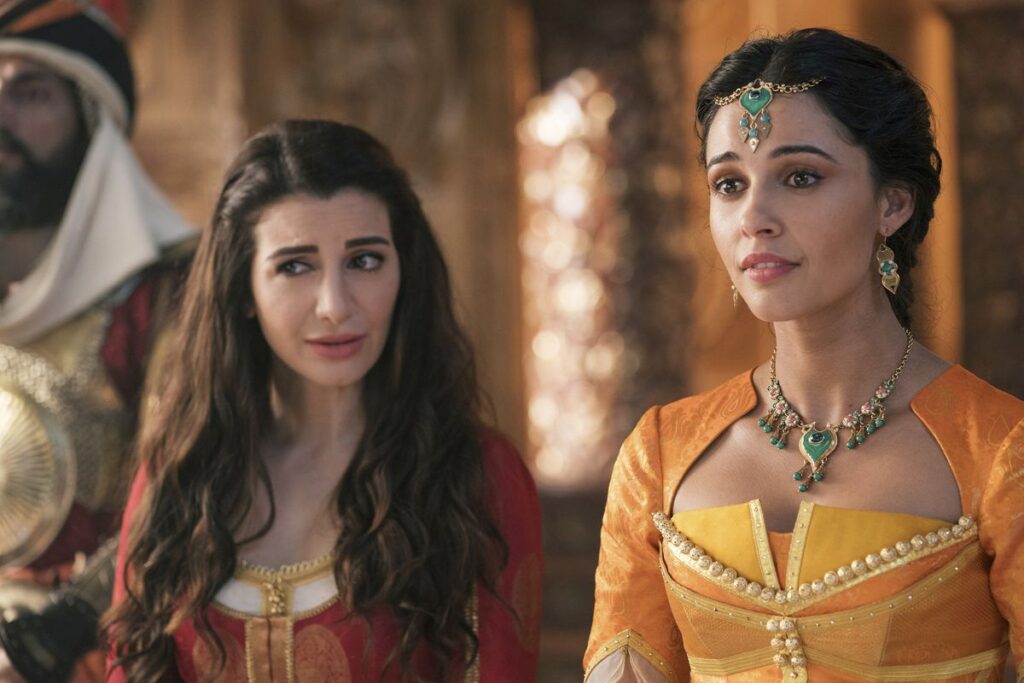 Her character is Dahlia, Princess Jasmine’s maid (played by Naomi Scott ). Once in an interview, Pedrad noticed that Dahlia is more than just service personnel: the girl treats the feelings of the mistress with awe and gives her sincere, almost nursing advice.

Dahlia’s storyline is the main difference between the 1992 cartoon and the movie remake: at the end of the film, the Genie who turns into a human (played by Will Smith ) finds happiness with Dahlia. Actually, the story begins with the Genie, Dahlia and their two children traveling by boat on the sea, and Genie begins to tell the kids a wonderful story about Aladdin .

There is an area in which Nasim Pedrad excels even better than in cinema – hiding his personal life from the public and the media. Even the most loyal fans of the actress do not know if she is in a relationship or not.

Once there was a publication in the press hinting at romantic feelings between Pedrad and Benjamin Brett, but this material is a rumor. Everything that foreign tabloids managed to find out during the active advertising campaign of the film “Aladdin” – Nasim Pedrad is not married.

There are no tips on social media either. The actress actively uses Instagram , but does not make hints about her personal life. She mainly posts photos with colleagues on the set, for example, Will Smith or Naomi Scott, showing off an athletic figure in a swimsuit 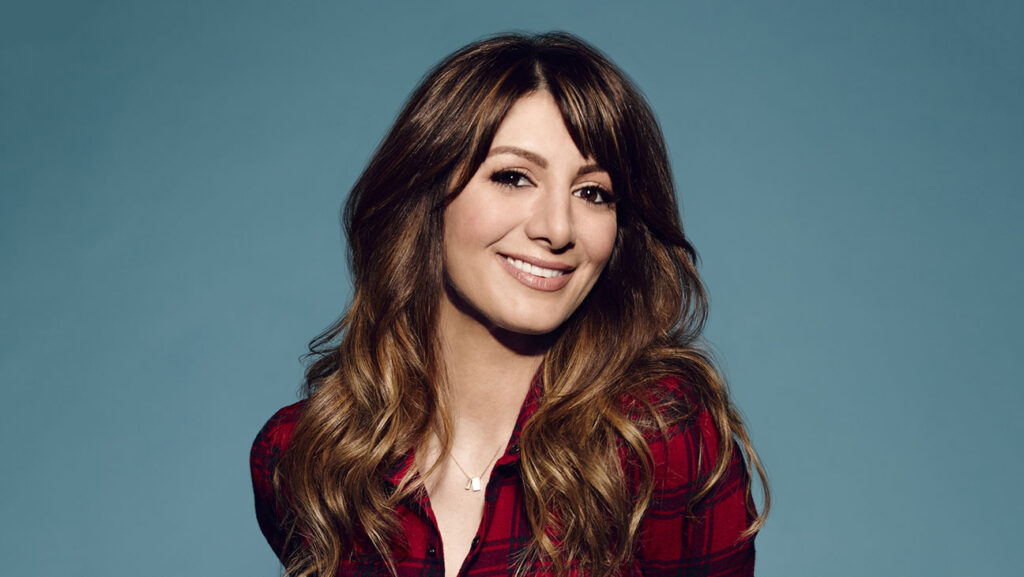 In January 2019, the premiere of the horror comedy “Corporate Animals” took place in the USA, starring Demi Moore . The film tells the story of colleagues who, in conditions of total isolation from the outside world, begin to behave like animals.

In the future, the joint filmography of Nasim Pedrad and Lamorne Morris, who played Winston in the TV series New Girl, will be replenished with another project. This time we are talking about the full-length film “Puzzle”.

The action of the film begins with an angry email that the main character sends to her boyfriend – after a stormy night, he does not get in touch. It turns out that the guy is in a coma in a Mexican hospital. The girl needs not only to overcome the border and get to her beloved, but also to delete the email from his laptop.