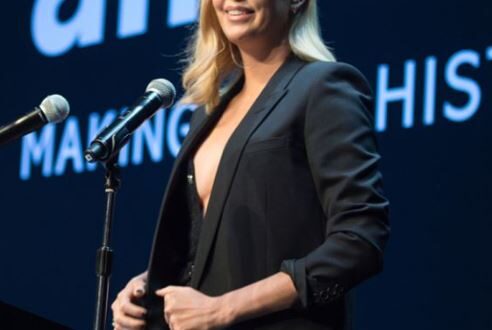 Charlize Theron is a Hollywood actress and model. Fans consider her to be the embodiment of beauty, sophistication and style. In her works, the star adheres to the principle of diversity – she does not like to repeat herself and often challenges herself. Charlize easily transforms into women with a difficult fate and non-standard appearance, which captivates not only film critics, but also numerous fans. 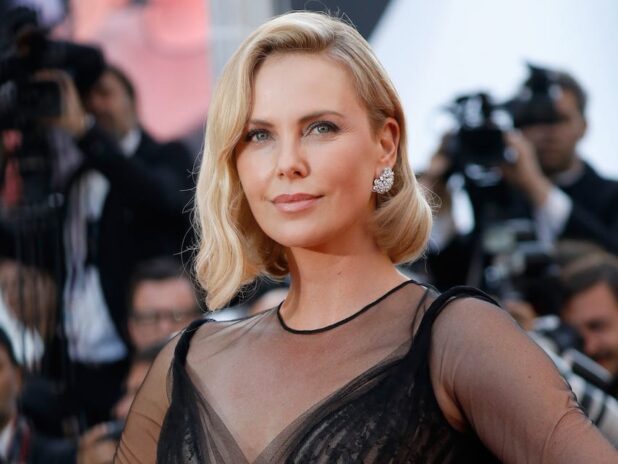 Charlize was born on August 7, 1975 in Benoni, South Africa. On her mother’s side, the artist has German roots, and on her father’s side – Dutch and French. The parents were farmers and owned a road construction firm.

At 6, Theron began taking ballet lessons. At the age of 13, she was sent to a boarding school in Johannesburg. In this city, the girl began to attend the National School of Arts. At the age of 16, at the insistence of her mother, she participated in a model competition.

Later, the girl went to the international Italian modeling competition in Positano and, after winning, entered into a lucrative one-year contract with a Milan modeling agency. The height of Theron (177 cm) has become the key to a brilliant podium career. During this year, Charlize was able to see the whole of Europe, and at the end of the contract she went to New York.

Here she entered a choreographic school, and in her free time she worked as a model. A knee injury put an end to the ballerina’s career. During this period, Theron was again supported by her mother: she advised her daughter to start learning acting.

Charlize went to Los Angeles. For the first months, the girl lived on transfers from her father’s house, she could not find a job. A lucky chance helped. During a conflict with a bank employee over the refusal to pay, Theron became very angry. The emotional scene was watched by impresario John Crossby, who helped the young performer to take her first steps in the profession.

In 2012, Theron appeared in the form of Queen of Ravenna in the fantasy film based on the fairy tales of the Brothers Grimm “Snow White and the Huntsman”, where Kristen Stewart and Chris Hemsworth shone with her on the screen .

In 2015, the Australian film ” Mad Max: Fury Road ” was released, continuing the franchise of famous post-apocalyptic films. Charlize played the role of the female warrior Furiosa. The film was nominated for 10 Oscars and received 6 of them. In addition, the film won 4 BAFTA awards. 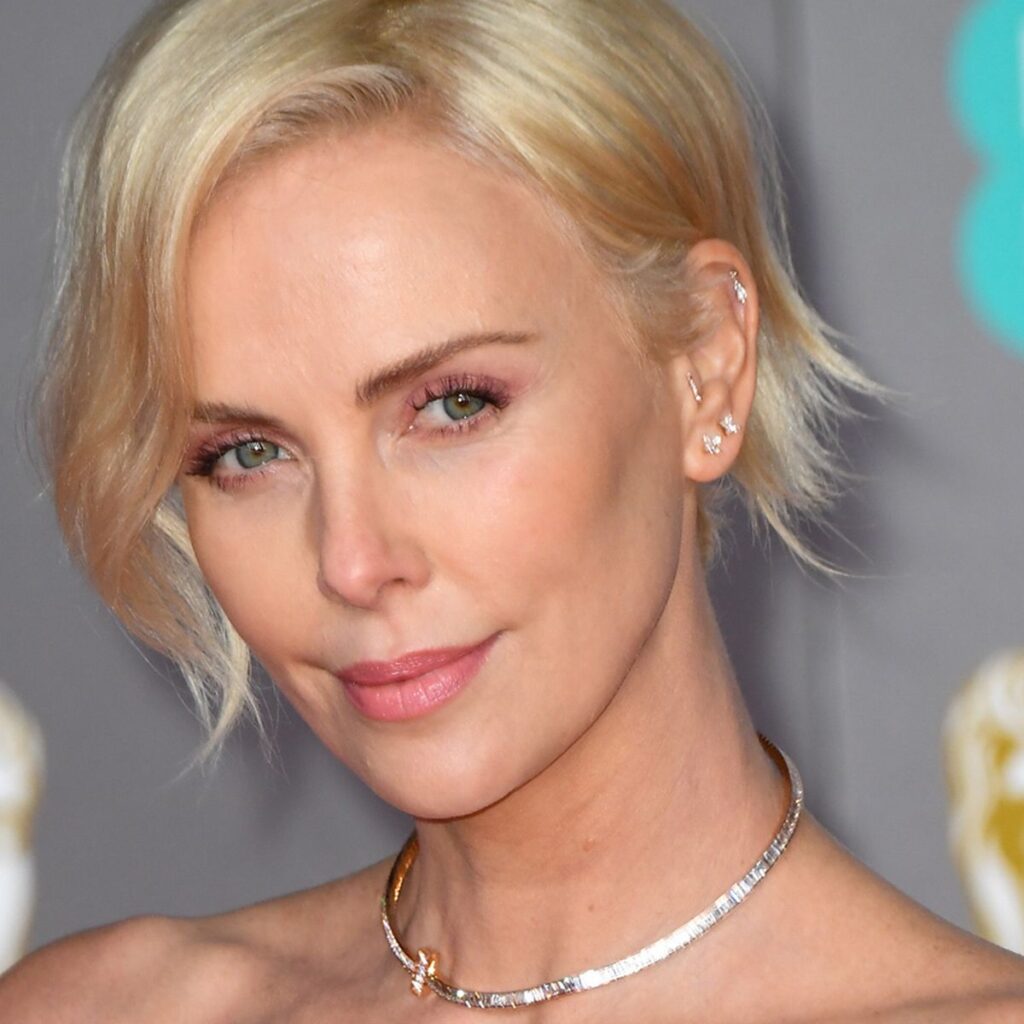 Charlize’s personal life is full of events, scandals and many novels. The actress, adored by men around the world, was rarely left alone. In the mid-1990s, Theron dated actor Craig Birko for 2 years. And from 1997 to 2001, the star had a close relationship with musician Stephen Jenkins.

With Stuart Townsend Theron met on the set of picture “24” in 2002. This couple has long been considered one of the most beautiful and durable in the Hollywood Hills. But after Christmas holidays in Mexico, Charlize took off the ring, given by Stewart. The couple broke up in early 2010. In many ways, the separation was influenced by the creative success of the performer: her common-law husband was in the shadow of the Oscar-winning wife, which hit his pride.

In 2019, with the participation of Charlize, the picture “That still couple” was released. This is a romantic comedy about the meeting of a successful businesswoman and an eccentric journalist, who were in love with each other in their youth. Theron’s recent projects include the biographical drama Scandal, in which her partner was Nicole Kidman , and the 2020 premiere of Fast and Furious 9 .

Now, in addition to replenishing the filmography, the actress pays great attention to social and charitable programs, one of which is associated with the performer’s home region. Theron is known as a zealous fighter for the equal rights of African women, in 2019 she gave a speech at the open discussion of The GEANCO Foundation. At the meeting, the Hollywood star appeared with little or no makeup, with a short haircut – a page.