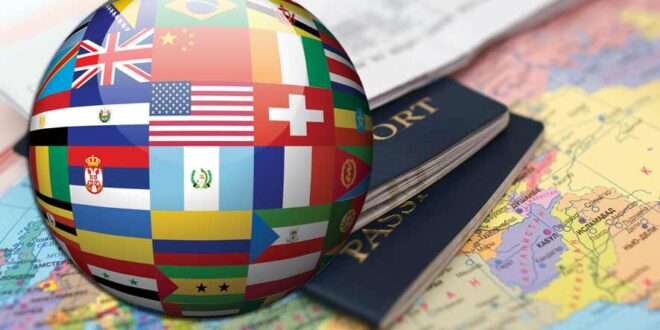 Nina Smith March 7, 2022 Life, Tips Comments Off on 5 Things to Check Before Immigrating to the UK from South Africa

Moving to a foreign country is always a great challenge. Chances are that you do not know anything about the local culture, language, and all other major aspects. Not to mention that the packing process is one of the most stressful experiences you will ever have. Fear of forgetting something is always present.

However, we believe that the most complex process out of all of these is gathering all the documentation. Those who have experienced it know that this can last for a couple of months. That’s why you need to be patient and make sure to follow the procedure carefully.

In this article of ours, we will take an example of moving from South Africa to the United Kingdom. If you are about to become a South African ex-pat in London, be sure to visit thesavanna.co.uk. There, you can find South African Cuisine in the capital of the UK.

Now, let’s take a look at a couple of things you need to be aware of before immigrating to the UK from South Africa.

Before anything else, the applicant should have a passport issued by their native country, in this case, South Africa. The regulation regarding this document differs from country to country. The procedure can last between 10 days and 2 months, depending on the circumstances.

Plus, the time it’s valid also depends on the government’s regulation. The commonest time frames are between five and ten years. These time frames are usually lengthy since the procedure is not as simple as is in the case of other documentation like ID cards.

Make sure that the expiring date of your passport is not soon. In that case, there is a possibility that the embassy of the United Kingdom can reject the application solely because of this occurrence. To prevent it from happening, renew it. The expiration date should be at least a year or two.

People who didn’t have this sort of experience usually do not know what they can expect from it, especially when it comes to the costs. Among all the costs you can come across, we would like to address the visa application, document translation, and health surcharge.

We’re not going to include the moving and traveling costs into the mix. What’s interesting to know is that all of these costs are required before you even move. Sometimes, you may need to provide the savings you have to receive a visa. So, make sure you get your finances in order.

The best and simplest way to come up with a budget is to research this topic. Thankfully, the UK’s institutions are transparent about these costs. Besides this, take a look at the potential expenses you can expect from the local government, like extending your passport or something similar.

Now we’ve got to the visa. Depending on the reason why you’re immigrating to the United Kingdom, you will need a certain type of work visa. The first one we want to address is the entrepreneur visa. It is used by people who are interested in starting a business in the United Kingdom.

Naturally, those who want to apply for an entrepreneur visa would need to have access to at least 200k pounds in investment funds. Plus, it is crucial to meet certain eligibility requirements. Those with this visa can stay in the country for three years. An entrepreneur visa is categorized as a high-value migrant.

If you are a worker who has a job offer from this country, then a general visa is the way to go. The requirements are job on shortage occupations list and certificate of sponsorship, which we will discuss later in the article. In this case, you can remain in the UK for five years. It is classified as a skilled worker visa.

Now, we would like to discuss the certificate of sponsorship. Before Brexit, hiring someone within the European Union was possible without it. However, we live in a different reality these days. That’s why anyone who’s about to immigrate to the United Kingdom for work needs it.

We’re talking about a document that allows companies to invite a foreign worker to enter the country. The best way to describe it is to say that it is some sort of invitation letter. There are many similar documents we can find in many countries in the world.

The document should be included inside the application when you apply for the UK visa under the Points Based System. It needs to be said that it lasts only for three months after it is issued. If the procedure lasts longer than that, the applicant will not need to submit another application for obvious reasons.

The United Kingdom has one specific category known as UK Ancestry Visa. It is available only for migrants who come from a country that’s a member of the commonwealth. As you may know, South Africa is a member of this union, and its citizens have this option in front of them.

There are a couple of factors that the applicant needs to meet. The first one is that an applicant is at least 17 years old. Next, at least one of the grandparents was born in the United Kingdom or the Islands. The third and final one is being able to work, and being able to support yourself without state help.

What’s interesting to know is that the grandparents don’t have to be biological. It is possible that people who were adopted by the UK’s citizens to get this sort of visa. If that’s the case, getting a visa will be a much simpler procedure than it is in some other cases.

Immigrating to the United Kingdom is somewhat simpler for South Africa’s citizens than for many others. So, if you have a chance and motive to do it, it is the way to go. Here, we’ve explained a couple of important elements you should be aware of before you apply. 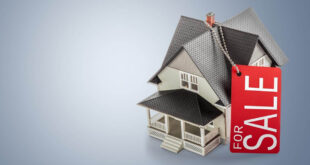 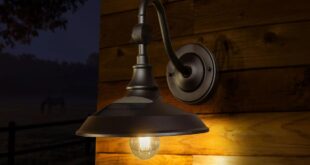 Simple Things We Can Do To Protect The Earth