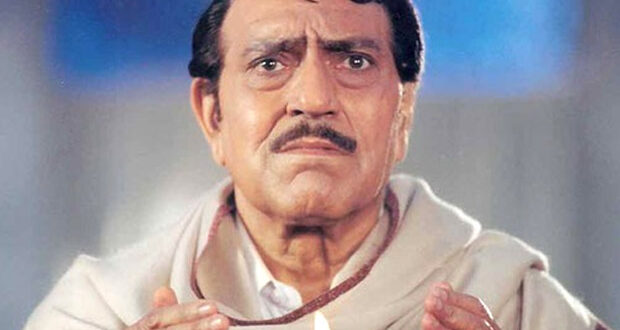 In the minds of TV viewers, a stereotype has traditionally developed that Indian cinema is a melodrama with an intricate plot, songs, and dances. The foundations of modern Indian cinema were laid back in 1913. Since then, the Bollywood tradition has changed and improved a lot, but the romance of the dance and the catchy middle-aged actors are still held in high esteem. 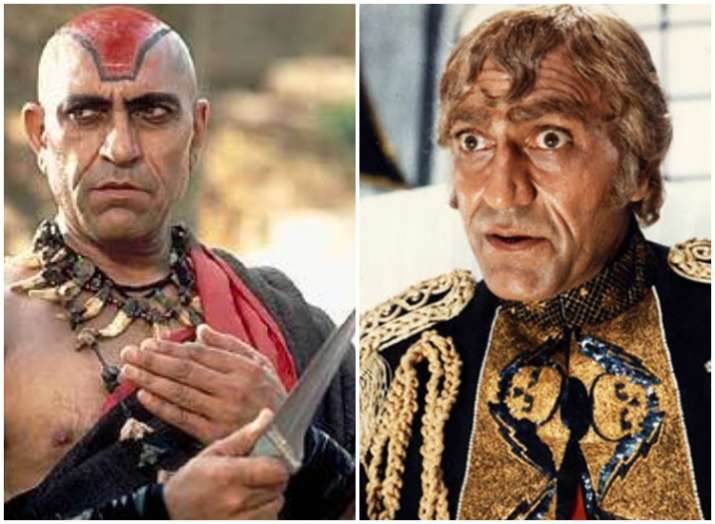 Amrish Lal Puri was born in Jalandhar (Punjab, British India) on June 22, 1932. Amrish’s parents did not have a high income. In the family, in addition to the future actor, four more children grew up. The actor’s biography does not tell anything about the parents, but it is known that of the two older brothers Amrish, one also became an actor (Madan Puri), the rest of the children found themselves in other professions.

Parents from childhood noted the son’s desire for science (especially the boy was interested in physics and chemistry) and creative abilities: Amrish was fond of playing the flute, photography and theater. As a child, Puri dreamed of becoming an actor, but the path to the stage was not close. In addition, the young man joined the ranks of the Youth Party of India even before leaving school, which indicated an active social position.

After school, Puri studied at a liberal arts college in the summer capital of British India, the city of Shimla (Himachal Pradesh), and graduated from the Political and Economic Faculty of the University in the same city.

After failing in the very first casting for shooting in the film, the young man decided that an actor’s career was just a childhood dream, and got a job at the Ministry of Labor in Bombay, where he worked for 20 years.

But dreams of the stage haunted Amrish, so the young man went to study theatrical art with the Chairman of the National School of Drama in New Delhi, director and actor Abrahim Alkazi. Having gained a lot of knowledge and experience from Alkazi, Puri took a job at the Prithvi Theater in Mumbai, which was then directed by Satiyadev Dubey. During his work at the theater, Amrish played many roles, including plays by Moliere , Arthur Miller and others.

Taking into account the specifics of Indian theater and cinema, at an already mature age Puri had to continue his education at the Academy of Music, Dance and Drama. Soon Amrish became a famous Indian theater actor, he was even recognized by his voice. By the way, the man combined performances on stage with work on radio and television, filming in advertising videos.

Amrish Puri’s career in cinema began late by the standards of Bollywood – the man was already 38 years old. In India, at this age, actors are already ending their careers. But Amrish became an exception: in 1971, the man played a prominent role in the film Reshma and Shera, which brought him popularity. But the most successful role for the Indian actor was the feudal lord Vir Pratap Singh in the film directed by Sattiraju Lakshmi Narayan (better known as Bapu) called “The Five of Us” in 1980.

In 1986, for the third role he played, Amrish received the prestigious Indian Film Award. It was a supporting role in Subhash Ghai’s film “Innocent Victim”. Puri received awards and prizes for his roles in the films “Mr. India” and “Mogambo”.

For some reason, directors always chose Amrish for the role of scoundrels and scoundrels, and the actor invariably coped with these images. The films “Shakti”, “Like Three Musketeers”, “Love without Words” are vivid examples of such works.

By the way, the role of Amrish’s older brother Madan Puri also lay in the plane of negative characters.

Considering the actor’s considerable age, since the mid-90s, Puri played the role of the father of a family with a strict disposition and conservative outlooks on life (“Deceived Hopes” by Subhash Ghai, “Fatal Love” by Shyam Benegal).

In total, the actor, who was filmed until a ripe old age, has about 300 films and 20 awards, including:

Having taken place as an actor, Amrish Puri took over as President of the Television Artists Association of India, which confirms his high status in Indian cinema. 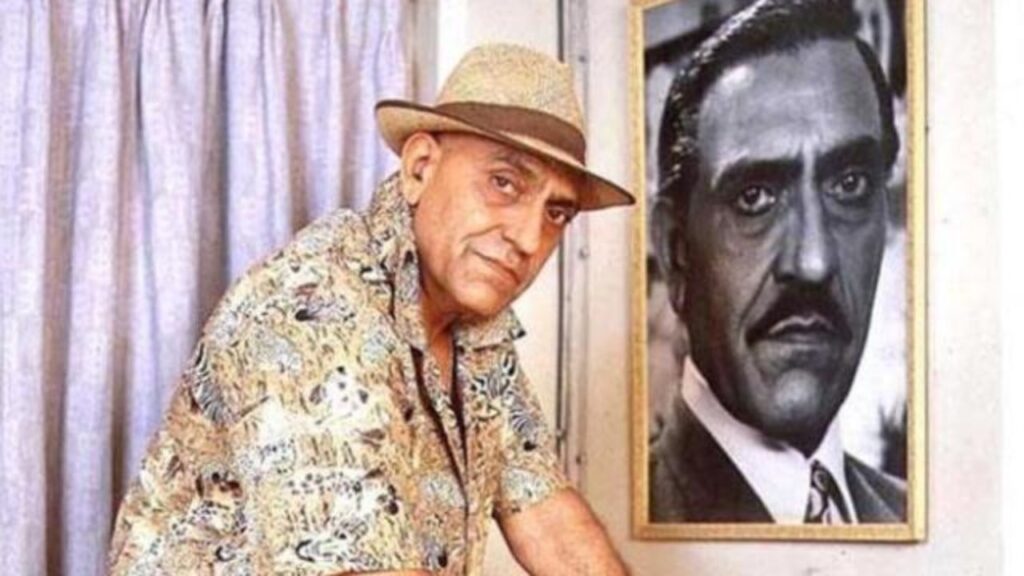 Amrish Puri married at a rather mature age by the standards of India in the mid-twentieth century – at 25 years old. Urmila Divekar became his chosen one. Given the caste system of Indian society, to different strata of which lovers belonged, parents and girls, and the actor sharply objected to their union, but the marriage turned out to be successful.

Although Amrish’s wife was not associated with cinema, the girl invariably supported her husband. Urmila gave birth to a son, Rajiv, and a daughter, Namrata, in marriage. The children did not follow in the footsteps of their famous father: Rajiv became a sailor, and Namrat became a doctor. Each of them created strong families, and as a result, the children gave Urmila and Amrish four grandchildren.

In 2003, Amrish Puri was seriously concerned about writing an autobiography, but the actor did not have time to finish it. On December 28, 2004, Amrish lost consciousness while at home and hit his head in the fall. On the same day, the actor was taken to the hospital with a diagnosis of head injury. As a result of the blow, a cerebral hemorrhage occurred, which was the cause of Puri’s death. The actor died in the hospital on January 12, 2005.

A year after the funeral of the legend of Indian cinema, journalist Jyoti Sabharwal, with the support of Amrish’s son, Rajiv Puri, released a book dedicated to the life and work of the actor, entitled “The Law of Life”. In the memoirs of the film actor, among the biographical information, his unusual hobby is described in detail – Amrish collected hats. In the Puri collection, there were more than 200 unique items from various countries of the world. 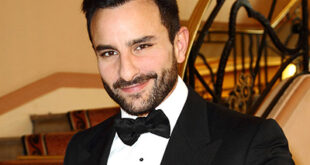