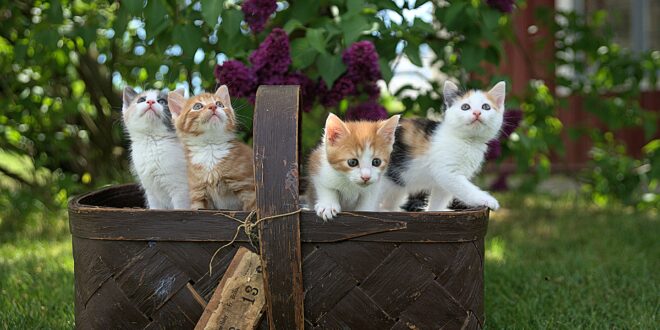 3 Cat Behavior Issues And What To Do About Them

Nina Smith September 6, 2021 Pets Comments Off on 3 Cat Behavior Issues And What To Do About Them

Cats are wonderful family pets, and many go their whole lives with few problems or behavioral challenges besides having a little bit of attitude. Other cats, however, regularly present vexing behavioral problems that can leave their owners frustrated – and if that sounds like your cat, you’re not alone.

These three issues are among the most common behavioral challenges seen in pets, and the good news is that most have straightforward causes and solutions.

Here’s what you need to know about your cat’s unexpected and upsetting behaviors.

1. Not Using The Litter Box

Most pets learn to use the litter box when they’re just a few weeks old, basically as soon as they learn to control their own bodily functions, and unlike dogs, they don’t really need to be taught what to do.

Sometimes, though, cats who have long used a litter box without any problem suddenly start urinating and defecating elsewhere, causing mess, damage, and frustration. So, what should you do about it?

When dealing with litter box problems, there are a few issues you’ll want to address first:

Some pets make a lot of noise. These sounds are known as vocalizations and they have a range of causes, some of which are easily managed and some of which you may need to learn to deal with.

First, while most cats are American Shorthairs, a designation that is not so much a breed as a general descriptor, certain specific breeds and cat characteristics are prone to being more talkative.

These include Siamese cats, who are known to have a lot to say, as well as many tortoiseshell and calico cats. Torties and calicos aren’t distinct breeds, but they seem to acquire their chattiness along with their coloration!

Certain types of vocalization demand closer attention than others. In older cats, excessive, new howling can be a sign of senility and may come with other behavioral changes. Daytime howling in cats may also be a sign of pain and should be evaluated by a vet.

Unfortunately, in many cases, frustrating nighttime howling may just be a sign of boredom or even that your pet is playing; a “hunting” cat may want to show you what they’ve caught, even if it’s just their favorite toy. Remember, cats are crepuscular, meaning they’re most active at dawn and dusk but some will extend their hours a bit to include some very noisy midnights.

If you have multiple cats, you may find they express a variety of different relationships to each other. Some are the best of friends, some ignore each other, and some can be a bit hostile, especially if they’re hungry. However, if your pet is behaving especially aggressively towards another pet in the house, there are a few things you may need to address.

While cats with mild aggression can typically handle the issue themselves, cats should never be allowed to handle severe aggression independently. Letting pets fight it out won’t teach them anything or settle the problem, but it can lead to serious injury and more fights down the line.

Any time you see a major behavioral change in your pet, the first thing you should do is check with your vet. Basic laboratory testing can often detect treatable health issues and quickly resolve the problem.

Your vet may also be able to recommend products like calming sprays and plug-ins, medications, or supplements that can help with problematic behaviors. Remember, your vet is your closest ally, so don’t be afraid to contact them when you need help. 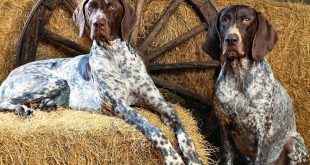 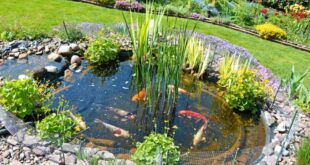 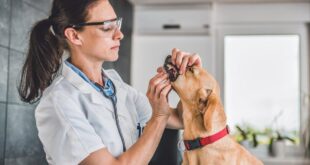 6 Signs Your Dog Should See A Pet Dentist

At What Temperature Should a Dog Wear a Coat – 2022 Guide 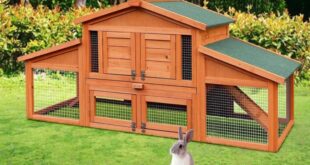 How to Clean an Outdoor Rabbit Hutch 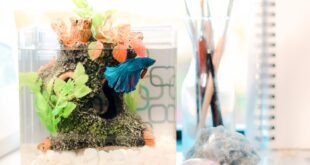