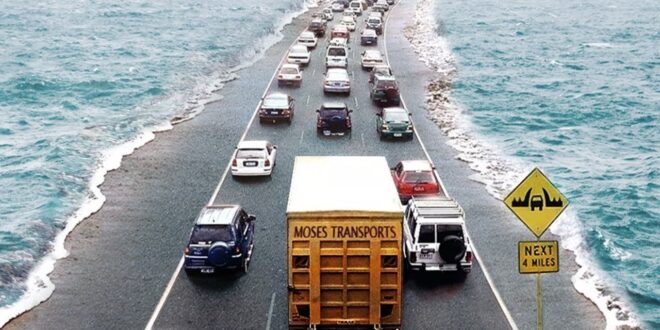 Most people are disinclined toward risky behaviors. Certainly many enjoy the adrenaline of a rollercoaster or a bicycle going downhill, but overall, the majority avoid activities like mountain climbing, skydiving, and hangliding. Still, despite our apparent risk aversion at a population level, a glance at the statistics tells another story. You’re about as likely to die while driving as you are mountain climbing – yet most Americans climb into a car every day.

It’s a necessary, yet hazardous activity, but it’s also true that certain driving conditions are much more dangerous than others.

When exactly does the road present a greater degree of risk? While the answer depends, to a certain degree, on what types of roads you’re used to navigating, these four conditions and behaviors can make accidents more likely.

Before digging into the sort of hazardous road conditions drivers regularly encounter, it’s worth taking a look at what experts and adventurers consider to be the world’s most dangerous roads. While you may not find yourself on roads like these during your daily commute or when visiting family, these hyperbolic hazards are, in many ways, amplified versions of the danger you’ll find closer to home.

Of the most dangerous roads in the world, none are located in the United States, although our roads pose their own risks. Instead, they tend to be located in mountainous areas prone to landslides and avalanches, as is the case for the Karakoram Highway, which runs between Pakistan and China or features narrow, unprotected mountain passes.

Between 200 and 300 people die on Bolivia’s North Yungas Road each year, because of how narrow and rainy the road is – and because it runs several hundred feet above the ground.

Returning to the hazards you’ll find a little closer to home, it’s important to recognize that, although the average driver spends a lot of time navigating highways and suburban streets, those aren’t usually the most dangerous places to drive. Instead, accident risk rises on rural roads, since people typically spend very little time driving in the country, where there may be fewer street signs and stop lights, as well as unpaved roads and other hazards.

These unique realities can make rural driving riskier than driving in suburban areas, which is why it’s wise to keep your speed down on these roads. It can be tempting to go faster on country roads since there are often few cars around, but you never know when you’ll hit a strange curve or even encounter tractor traffic!

While certain road conditions can absolutely make driving more dangerous, in some cases, it’s how other drivers behave that can put you at risk – and this is particularly true when it comes to young drivers. That’s because, as we also see in other circumstances, young people are more prone to taking unnecessary and ill-advised risks because their frontal lobes, which control decision-making, aren’t fully developed.

Young people’s risk-taking tendencies may manifest in a variety of ways, but on the road, one common form of reckless behavior is street racing – and street racing can put all those in the vicinity at risk, not just those behind the wheel. If you live in an urban area, be on the lookout for reports of street racing, so that you can avoid those areas. Click here to visit DozierLaw.com and learn more about issues surrounding street racing and how authorities respond to this threat.

Drivers typically assume that the most dangerous weather conditions to drive in are snow and ice, especially when there hasn’t been time to clear the roads yet, and it’s true that these can be quite hazardous because of how slippery they can make roads. That being said, snow and ice may not be as dangerous for drivers as simple rain, for several reasons.

First, drivers tend to be more cautious in snow and ice. The simple perception of risk leads to a change in behavior. Second, drivers are more likely to to use tools like snow tires or all-wheel drive to navigate in winter weather. Rain, on the other hand, is so common that most drivers don’t change their behavior when driving in it, even though it can make roads equally slick.

One additional note about snow: Northerners often judge those living in the South for not knowing how to drive in snow, but it’s important to note that driving in snow, sleet, or icy conditions in the South is typically more dangerous because these areas lack the necessary infrastructure. While colder areas are well-equipped with salt and plows, areas with warmer climates can’t address dangerous roads as easily.

Many people are hesitant to drive at night, and it’s true that night driving can be particularly risky. Not only is visibility poor due to darkness, but other drivers don’t always use their lights responsibly. This can cause these drivers to be either invisible to other drivers, or may mean they create such severe glare that it’s hard for other drivers to see at all. That’s why it’s important to use your high beams only when necessary. In most urban and even suburban settings, you’ll very rarely need these brighter lights, since the roads are better lit, whereas rural driving typically necessitates them.

Another issue that comes with night driving is drowsiness and poorer reflexes. Even if you’re wide awake during a late-night trip, at least some other drivers on the road are likely feeling tired and experiencing slowed reaction time as a result. Additionally, while young drivers may behave recklessly on the road at any time, even more, mature drivers may demonstrate lowered inhibitions as they become fatigued, leading to riskier behavior behind the wheel.

Dangerous driving conditions are something we all accept as collateral for the convenience of personal vehicles. Buses and subways, for example, might not cause as many fatalities, but they offer far less flexibility and limit where you can go and when.

Still, by modifying our own behaviors behind the wheel, we can take steps toward limiting those risks and such simple changes can go a long way towards making everyone safer. 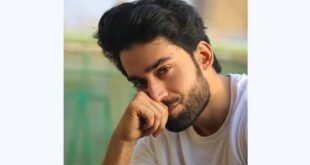 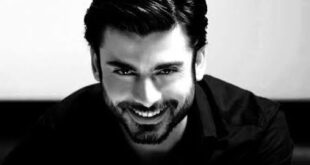 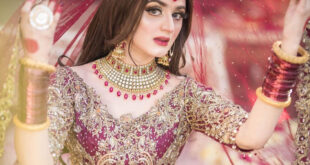 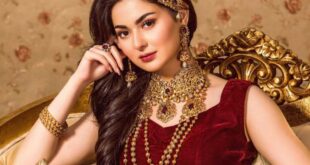 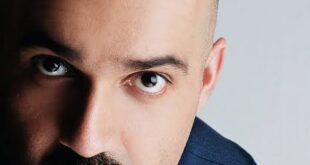 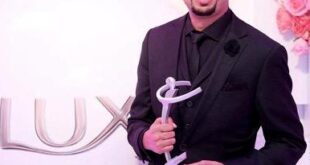