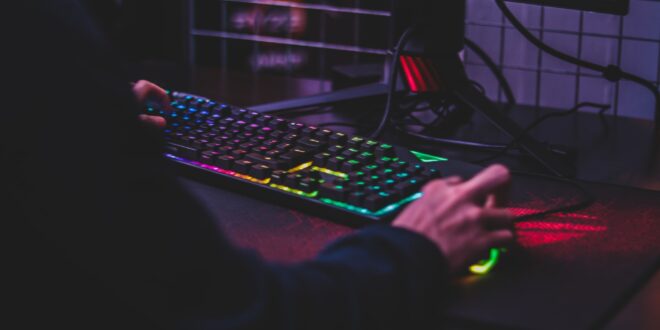 The Call of Duty video game series has been with us for a really long time, with millions of players all over the world. The war continued in CoD Cold War Season 2, but this time, it’s packed with various content – such as a total Zombie apocalypse – latest weaponry to try, new territories to investigate, as well as a lot of interesting characters and stories to follow.

If you’re thinking about trying this new season of, perhaps, the most popular and played game out there, you must be wondering – what’s it actually like and what new things can I expect? Fortunately for all video game enthusiasts out there, the article below will provide you with the answer you’re looking for. Let’s take a closer look:

During the gameplay, you’ll meet 4 new characters, all of which we’ll shortly describe in the hopes that we won’t spoil anything for you. The first one is Naga, who was raised in a war-torn country, which is probably why Naga is a retired warlord that obtained his wealth by trafficking a wide range of things including weapons. He is dreaded by many mostly due to his ruthlessness and short temperament.

Next on the list comes Maxis, and we can say that for the first time ever, she’ll be a character that can be played, and we aren’t only talking in ‘Zombies’. Once she’s freed from the Omaha Group, she starts preparing herself to help Requiem to maintain the disorders happening over the Urals. Naturally, she’s also not scared of participating in NATO’s combat in Multiplayer, nor is she worried about dropping into different islands.

When he was assembling the company for the rescue mission, Woods realized that he’ll need the fittest Wilderness operatives out there, which is exactly why he opted for recruiting Wolf, who discovered how to hunt in the swampy lands of Louisiana. He decided to enter the service in remembrance of his deceased sibling, and he honors him by praying on his enemies with his Delta Force sniper. Last on this list is Rivas who also joins Woods in the hopes of finding Adler.

Karla was raised in Nicaragua, where she was constantly besieged by men from a dangerous organization called the “Menendez Cartel”. Since she was a constant witness of the inevitable outcomes the organization left behind them, she made a vow to riddle her nation of the cartel’s control by utilizing her quite amazing and useful guerrilla strategies to undermine her opponents in any way that she can.

Besides some interesting and fun characters, you’ll also be capable of unlocking 6 unique weapons, all of which have some really good features. The weapons you’ll be able to try include:

With the assistance of 2 Aetherium Crystals, gamers will be capable of upgrading all of their abilities to levels 4, and naturally,  5. What does this mean? Well, it implies that you’ll want to prepare yourself for hunting large rounds in the “Zombies” mode or you could complete several Outbreak missions in 1 run to receive the Crystals, ones that’ll enable you to develop your weaponry, field additions, ammunition mods, and of course, perks.

This article wouldn’t be complete without mentioning the 4 new maps that you can explore, including:

Previous Drive Size Limitations and Barriers, The Basics (2)
Next Changes you can make to the Windows Recycle Bin 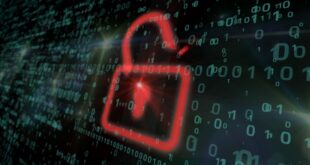 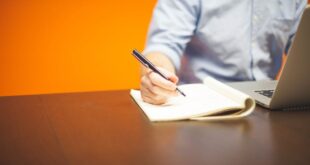 Extend Your Phone’s Battery Life: 7 Things You Should Never Do