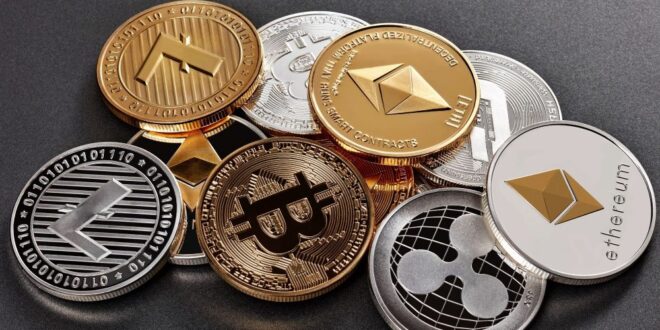 What Coin Will Replace Bitcoin In The Next Few Years?

Nina Smith January 31, 2022 Business, Finances Comments Off on What Coin Will Replace Bitcoin In The Next Few Years?

Bitcoin (BTC) is known as the “grandfather” of all cryptocurrencies. It was the first digital currency when it was introduced in 2009, and it promised to change the way we think about money. A sort of electronic money that people might easily, safely, and inexpensively trade without the need for a middleman? It’s no surprise that Bitcoin has piqued people’s interest.

After thirteen years, Bitcoin has made significant progress toward general adoption. However, it is also true that it has a long way to go. And it isn’t without flaws. Newer coins have emerged that are speedier, more long-lasting, and have lower volatility.

Other than Bitcoin, we’ll look at a few of the most popular digital currencies below. But first, a disclaimer: no list can possibly be exhaustive. One reason for this is that, as of January 2022, there are over 8,000 different cryptocurrencies. Despite the fact that many of these cryptocurrencies have a negligible or non-existent following or trading volume, some have a large following of supporters and investors.

Ethereum is the second-largest cryptocurrency by market capitalization, and it’s the most likely to succeed Bitcoin at the moment. It was the first to implement smart contracts, which are small pieces of code that run on the blockchain.

Smart contracts have the potential to completely transform the way we do business. They are responsible for many of the major developments that have fueled the explosive rise of cryptocurrencies in recent years, such as decentralized finance and non-fungible tokens (NFTs).

These short pieces of self-executing code allow you to formalize a deal with someone without the need for a third party. A farmer, for example, could insure against extreme weather, and if those criteria were satisfied, the policy would automatically payout. Smart contracts enable us to store copyright and ownership information within a digital collectible, such as an artwork or a sports trading card. NFTs are what they’re called, and they’ve sold for millions of dollars in the past.

It’s worth mentioning that there is a slew of additional programmable blockchains on the horizon that could eventually supplant Ethereum. But, at the moment, Ethereum appears to be the most likely candidate to eclipse Bitcoin.

Binance is one of the most successful cryptocurrency exchanges in the world, based on trade volumes, which explains why BNB, the native cryptocurrency, is surging. The hard cap on the total amount of tokens in circulation, similar to Bitcoin, is something to enjoy about Binance Coin. The total number of BNB tokens available is strictly limited to 200 million. As a result, the price of the token has surged tremendously this year.

Every quarter, about a fifth of Binance’s profits, are used to erase or “burn” BNB coins. It’s obvious why coins are destroyed or “burned”: it raises the value of the remaining tokens.

One of the most compelling reasons to be hopeful about Binance Coin is its wide range of applications. It was first created in 2017 as a utility token for reduced trading fees. However, you may now use it to pay for travel, banking services, and entertainment, among other things. The utility of a token is its driving force, which is why BNB will be the next crypto to erupt.

XRP, in comparison to Bitcoin and the other crypto coins on this list, is a very different type of cryptocurrency. XRP, often known as “Ripple” (the parent company’s name), is a method of sending money rather than a kind of currency in and of itself. Ripple enables worldwide money transfers that are both efficient and rapid. It merely takes a few seconds with XRP to accomplish this. Furthermore, when compared to Bitcoin, XRP charges comparatively low transaction fees.

Although XRP makes it simple to send money, it may also be used at a variety of online stores. However, many people do not appear to use it for this purpose, owing to the fact that it is not as widely acknowledged as Bitcoin.

Ripple also has the advantage of being a generally safe long-term investment. This is mainly due to the fact that many banks back this coin. Ripple serves as a link between traditional and digital currencies. Furthermore, Ripple has a fixed quantity of coins, therefore no additional coins will be introduced to the market. Ripple coins will become increasingly scarce.

As a result, it is expected that their value will rise in the long run. Furthermore, Ripple investment does not necessitate a huge amount of money.

The key distinction between Tether and other cryptocurrencies is its stability. This cryptocurrency is known as a stable coin. In fact, it is currently the most popular stablecoin. Tether, unlike other crypto coins, maintains its value and is less susceptible to price changes. Because they are linked to a reserve, stablecoins can maintain their value. Gold or standard currency could be used as a reserve. Tether is linked to the US dollar, the euro, the Chinese yuan, gold, and, if Tether has its way, the Japanese yen as well.

Tether’s main benefit over other currencies, such as Bitcoin, is, of course, its stability. Tether’s worth, which is around one dollar, is always preserved.

Tether combines the greatest features of both traditional money and cryptocurrencies in this way. It enables you to send money swiftly, securely, and privately while maintaining a generally stable exchange rate. Tether is also the most widely used and popular stable coin at present. As a result, you have a number of options for spending your hard-earned Tether.

Cryptocurrency investing is not the same as investing in a financial asset. It’s all about putting money into new technology and the future that it will bring. 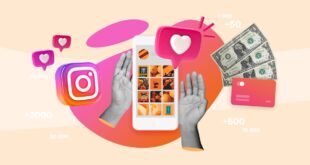 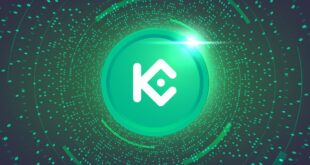 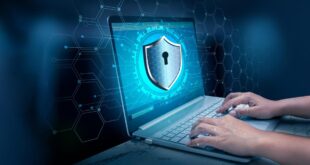